While I was in the Netherlands earlier this month, the Naturalis Newsroom was gracious enough to feature me in not just one, but two episodes. The first was the subject of last week’s blog and the second was about science communication. That science communication, #scicomm, has become a thing worthy of a video about makes me simultaneously delighted and concerned, as I revealed quite expressively in the video: #armflop. Watch below to see who my #scicommhero is–and let me know yours! 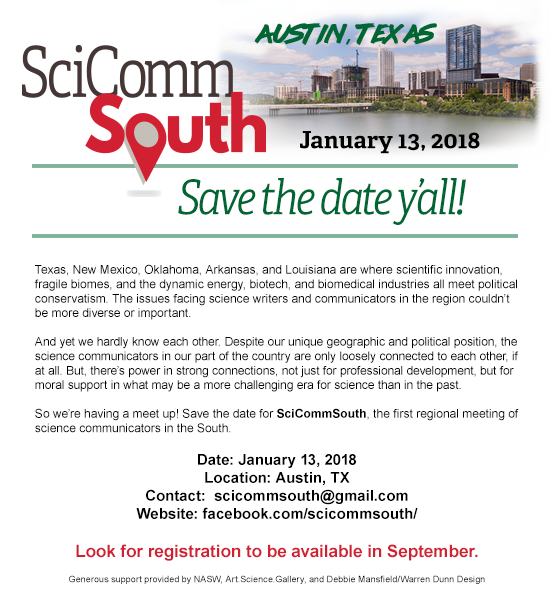