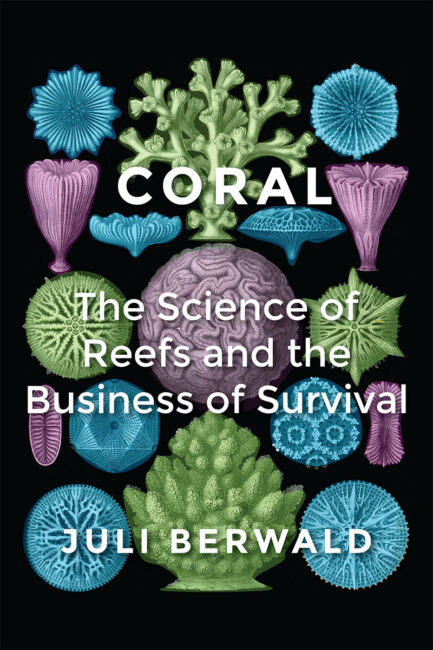 I’ve got a new book in the works! I’m beyond thrilled that Riverhead Books and my wonderful editor Courtney Young have agreed to publish another book by me. This one is about a creature similarly spineless, and yet it builds the most remarkable skeleton on our planet, one so impressive it can be seen from space: the coral.

So far, I’ve helped build a new reef on a bombed out bed of coral rubble in Sulawesi and seen endangered species of coral spawn in the Dominican Republic. I’ve seen corals that are refugees from a terrifying disease spreading throughout the Caribbean. I’ve talked to scientists, aquarists, and business people who care deeply about corals and know what’s at risk for them in the future. Now, I’m in Austin for a while writing up all I’ve discovered.

My book on coral is set to be released in the fall of 2021. I can’t wait to share all I’m learning.